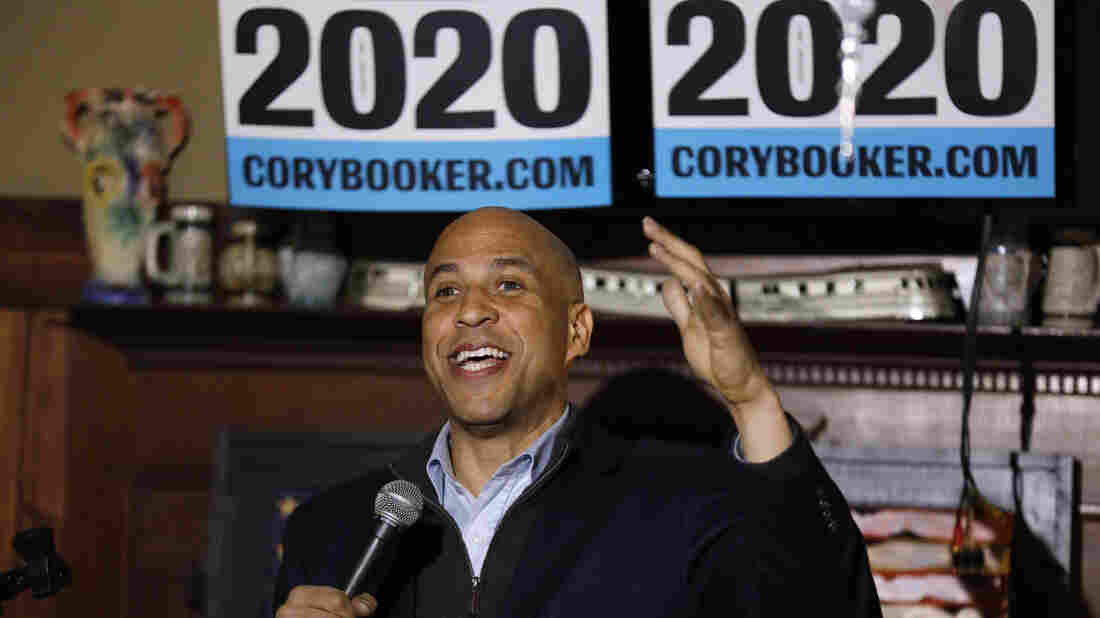 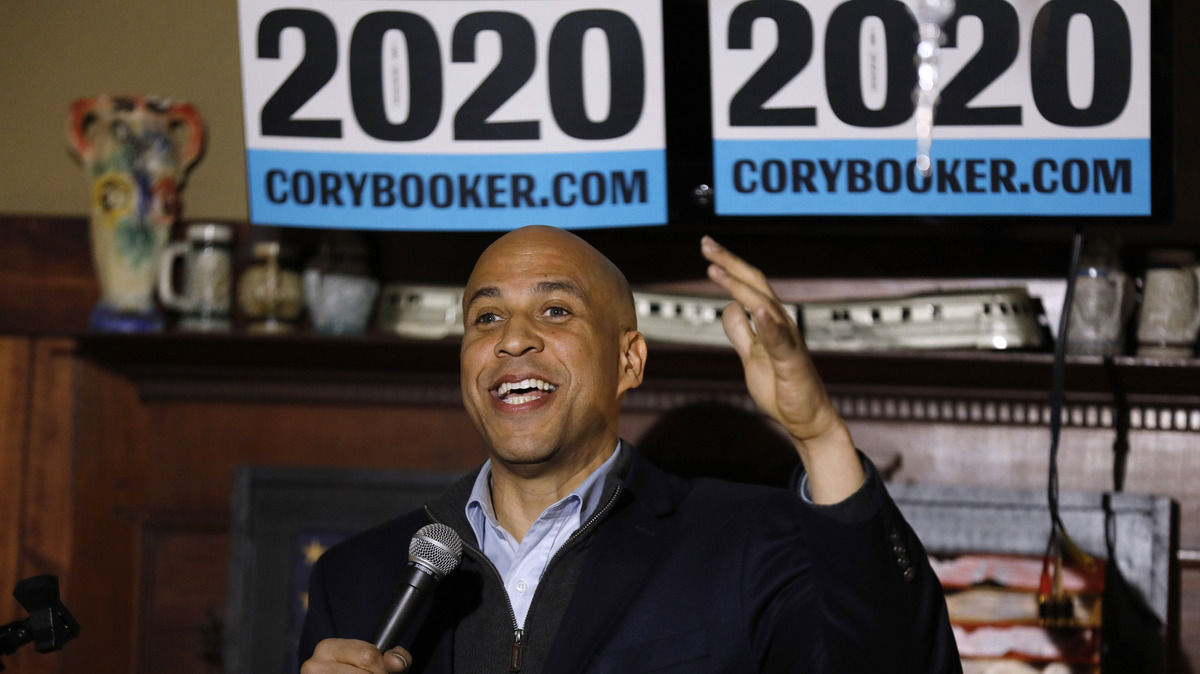 New Jersey Sen. Cory Booker, one of half a dozen Democratic senators running for the White House, is reintroducing a bill on Thursday that would fundamentally end the federal government’s prohibition on marijuana.

The Marijuana Justice Act, which was first introduced by Booker in August of 2017, seeks to make marijuana legal at the federal level by removing it from the list of controlled substances, while also expunging the convictions of previous marijuana drug offenders and reinvesting in low-income and minority communities that were particularly hard hit by the federal government’s war on drugs.

Some other senators running for president are co-sponsors of the legislation, including Sens. Kirsten Gillibrand, D-N.Y., Kamala Harris, D-Calif., Elizabeth Warren, D-Mass., and Bernie Sanders, I-Vt., as well as Oregon Sen. Jeff Merkley, who is considering a bid.

Two key senators from the Midwest are not listed as co-sponsors: Sen. Amy Klobuchar, D-Minn., who’s also running for president, and Sen. Sherrod Brown, D-Ohio, who is mulling a 2020 bid.

Warren introduced a bipartisan piece of legislation last year with Sen. Cory Gardner, R-Colo., to prevent the federal prohibition on marijuana from applying to states that had already legalized it. But Booker’s legislation, which she supports, is a more sweeping change.

The bill is retroactive and would apply to people currently serving time for marijuana-related offenses.

The support for Booker’s proposal among fellow Senate Democrats vying for the White House is a sign of how much the party has shifted in recent years, and the degree to which candidates feel they need to bolster their progressive credentials in a crowded Democratic field.

It’s also an indication of the overall appetite for progressive policies in the 2020 Democratic primary race.

Sanders re-introduced the Raise the Wage Act last month, which would increase the federal minimum wage from $7.25 to $15 per hour. It was co-sponsored by nearly every Democratic senator considering a run for the presidency: Booker, Brown, Gillibrand, Harris, Klobuchar, Merkley and Warren.